With an area of 1.5 km2, Rakino Island lies north-east of Motutapu Island in the Hauraki Gulf.

The island has a passenger wharf in Sandy Bay, with a freight wharf allowing barge access in the adjacent Home Bay.

The island, which is largely privately owned, has around 76 dwellings. Most are solar-powered as there is no grid electricity. Rakino has no shops or services. It is this isolation and self-reliance that is enjoyed by the permanent residents and mainland-based property owners with baches situated on the island.

Check out the Lonley island guide to Rakino Island.

The island was originally bought by Governor Sir George Grey who started building in Home Bay using logs rafted from Mercury Bay on the Coromandel. However, he soon found Kawau more suitable and moved there.

During the 1860s, some prisoners from the Waikato Wars were settled on Rakino where a house and gardening supplies were provided.

In 1874, Albert Sanford leased the island from George Grey before later buying it. He founded his Auckland fishing business from there in 1881. He and his descendents lived there for nearly 80 years.

In 1963, Rakino was bought by the United Peoples Organisation (when Dr Max Rickard was President). Max was a clinical psychologist and hypnotherapist who also owned an Auckland nightclub. The UPO planned an island with a clinic for disturbed patients, an international orphanage and a refuge for unmarried mothers, amongst other things.
However, when his Auckland business failed, Max surrendered the island to the receivers and it was bought by North Shore Ferries who then subdivided and sold off the sections in 1965. Twenty-five 10-acre blocks and one hundred and twenty five smaller sections were made available.

The island was grazed communally for many years after subdivision but this was halted when some property-owners objected to cattle on the unfenced roads.

Communications with the island were first by radio-telephone until a phone box linking Rakino into the Auckland local-calling network was installed. It still stands proudly at the centre of the island today.

Today, Rakino is a retreat from the busyness of Auckland, a great fishing spot, a close-knit community and a great place to relax. 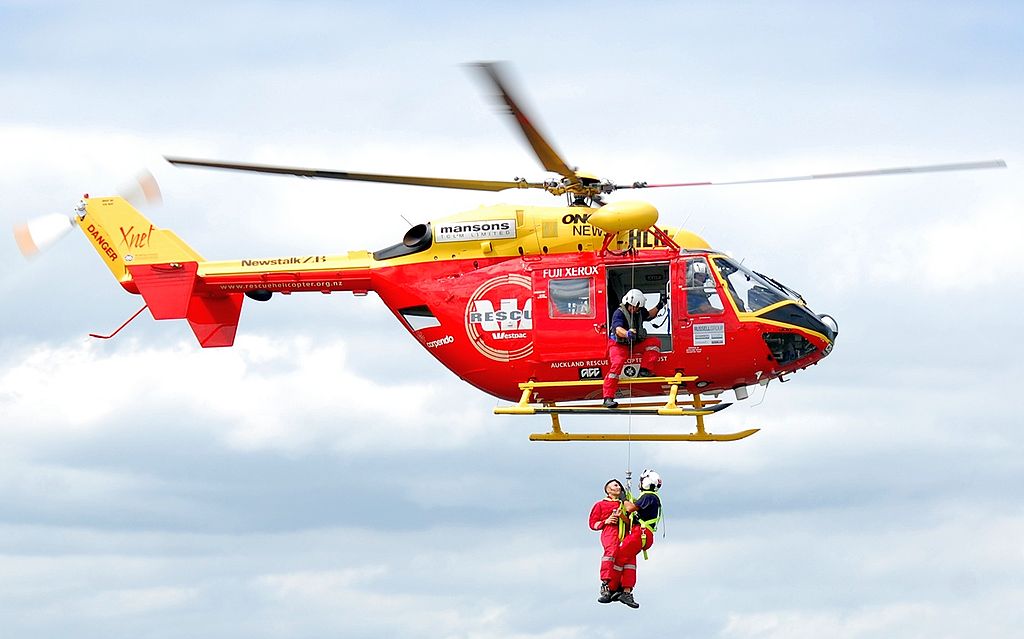